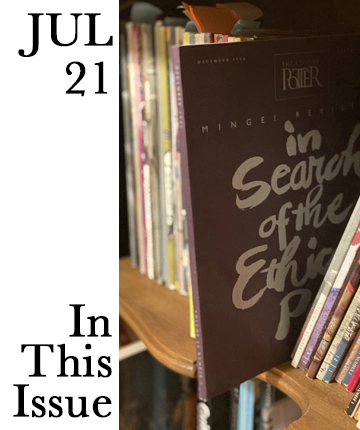 The Wyoming landscape is not what you could call subtle. Invariably, when driving across the high plains, along with my marvel at the great expansiveness and the magnitude of the confrontational geologic display (Sometimes I imagine the mountains are hankering for a fight. They challenge my gaze. “What are you looking at?!” They lay in wait for the next tectonic shift when everyone who has been living on the topside of the earth will be reminded of the volatility below.), an anger builds in me. It is irrational. It is visceral.

Add an “UNprecedented” heat wave to the UNending miles of sage and dirt, throw in a couple of die-hard cyclists (What kind of sunblock are they using? Where are they going? How much water can they carry on their bike? Are they insane?), a wind-ravaged and sun-burnt trailer or two, tumbleweeds piling up against the corner of a fence line that may have been in place since 1860, and I am soon enraged at the audacity of those who strive to survive there. In this state of mind, Jeffrey City, Wyoming, came into view. It was an apparition on the horizon, becoming more solid as we moved through the optical illusions of heat. The city was real. At least it used to be. As we passed through what was clearly once a population center, a line, ad libbed by Margie Hines as Betty Boop in Musical Mountaineers, came to mind: “It looks like the people who moved out don’t live here anymore.”

Welcome to Jeffrey City! The 2019 census recorded twenty-nine souls populated the seemingly hollow town – rightly referred to as a ghost town. But can it be a ghost town if living, breathing human beings still occupy a place as home? What kind of human beings occupy a place like this? Then, coming up on the left, was it a gas station? It looked like a gas station, not fully operational and yet not fully abandoned. Scrawled or stylized, I couldn’t say, but painted in big red letters were the words MONK King BiRd POTTERY and an OPEN flag was flying in the wind.

The recognition of what I was seeing did not settle fully upon me until it was well in the rear view mirror. Plus the car had almost overheated the day before and now things seemed to be going alright despite the heat, so we kept moving. It was a long driving day, and we still had hours to go before we reached our destination. It was only when the remoteness released us into a Verizon-rich sky that I could access the internet and begin the search for information to explain what we witnessed. Jeffrey City, as it turns out, was a uranium boom town from 1957 to 1982 and one Byron Seeley is the sole proprietor of Monk King Bird Pottery. A blog called River Earth: Traveling with Bernie Harberts, revealed, “Byron grew up west of here in Big Piney. He worked cattle with his family before heading out to Taos, New Mexico then swinging back to Casper, Wyoming. Over a decade ago, he bought a gas station in Jeffrey City and converted it into the pottery.” Seeley creates agateware vessels, but his best sellers (at least at the time of Harberts’s reckoning) are his shot glasses – small, stoneware sipping cups that Seeley literally shoots with his .22, before repairing them to glaze and fire them.

Listen, my reaction to the Wyoming landscape is my own, and much like when a viewer looks at and interprets art, it is more a reflection of me than it is a true judgment of Wyoming, let alone the folks who occupy the town of Jeffrey City. To be honest, that landscape pulls all of my inadequacies to the surface and I get defensive, “So what if I’m not a survivalist, who would want to live here anyway?” That landscape intimidates the hell out of me.

But the blue sky seems to go on forever too. The clouds are impossible – full stop – just impossible. Begrudgingly I’ll admit that tumbleweeds almost always elicit a giggle, and I actually held one in my teeth as I paddled my kayak into the wind across Lake Abiquiu hoping to… I don’t know, decorate my home with a memento from the west? The impossible beauty of Wyoming must be acknowledged, and one reward for recognizing the beauty is Monk King Bird Pottery. One human’s vision and passion persists in a place that I cannot fathom most of the time. Like a flower pushing up through the sidewalk, Monk King Bird Pottery was a beacon of hope.

Yes, I’m going to try and find out more about this Mr. Seeley. We’ll see if he can emerge from a metaphor into a fully dimensional person. Even so, whatever we learn from his story will really be more about us than it is about him. Every story shared in Studio Potter illuminates the individual who writes, the subject matter written about, the field, and the reader consuming the content. Which lens are you looking through right now?

Our FREE article this month is Even the Shampoo Was Nice by Juan Barroso, “My family’s story has been one of resilience and hope, of making the most from the least, and of appreciating the smallest of things.” With Studio Potter board member Elaine Henry we are invited to join in a monthly conversation with the Critical Connections group, informed by the content in Considering Ceramics Criticism. This is an aggregate look at how we discuss, measure, and categorize the objects we make. Kayla Noble, far from the high plains of Wyoming, takes us back to our roots visiting wood fire kilns and potters in the Hudson River Valley with Over the Hills and Through the Woods. Amy Gogarty returns to the pages of Studio Potter with a review of the eponymous exhibition Pattern, Process, and Synthesis: The Ceramic Sculptures of Mary Shannon Will. Last but not least, is a conversation with Brian Vu. Vibrant Intention is an opportunity to consider domestic space from the vantage point of a maker who is committed to “an ongoing process to unlearn the ideals of what [the] ideas of beauty are.” 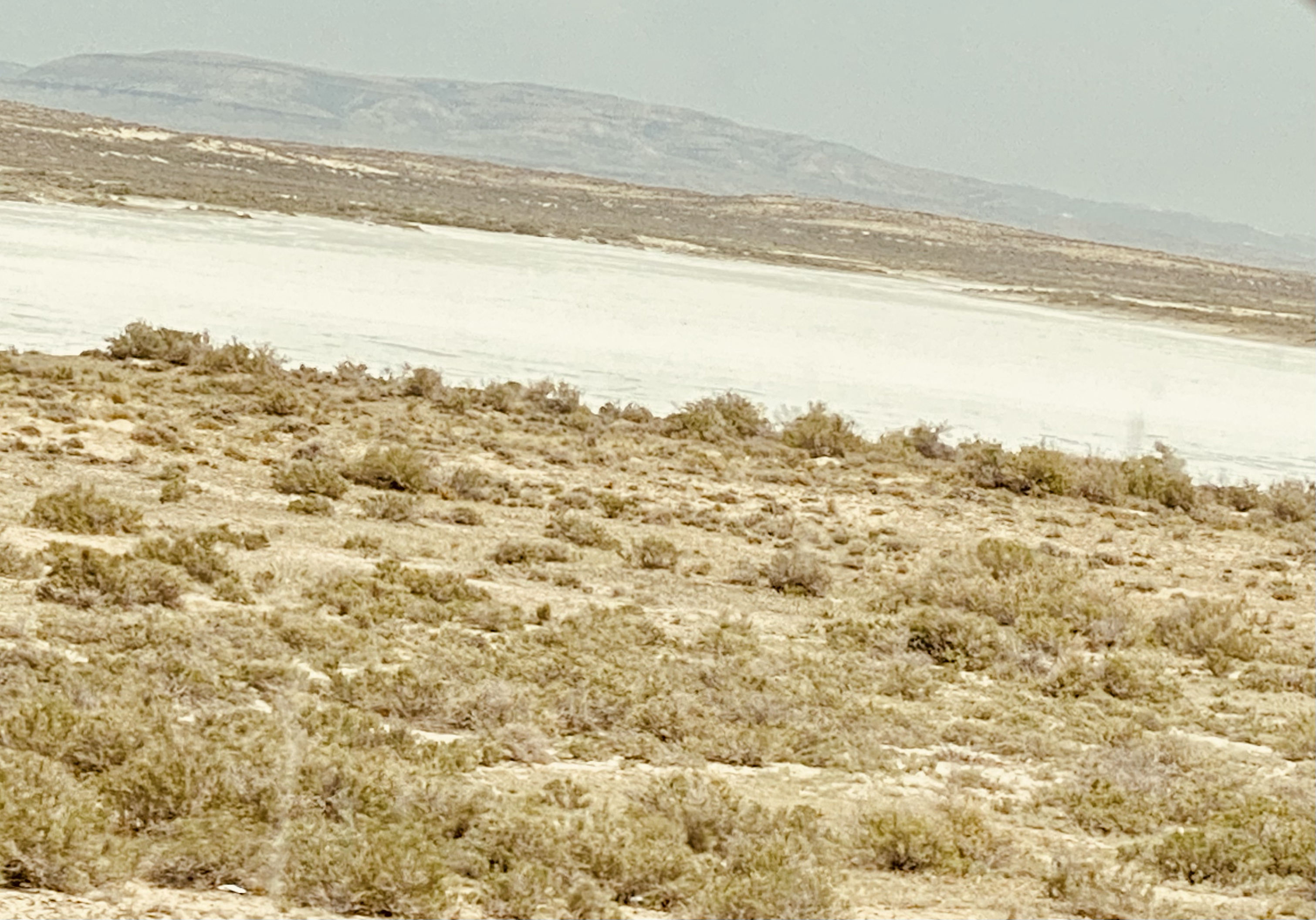 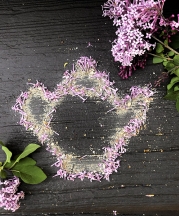 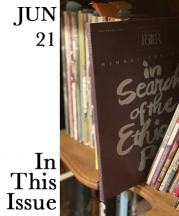 Before Mr. Fishburn’s eighth grade earth science class, I’m not sure how much attention I paid to the rising and the setting of the sun. Somehow this ball of fire had circled the earth, bringing a seemingly never-ending supply of new days filled with adventures and possibilities, without... Read More 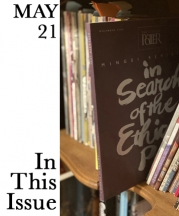 Last week I was breaking up the soil around a few seedlings and my sister... Read More