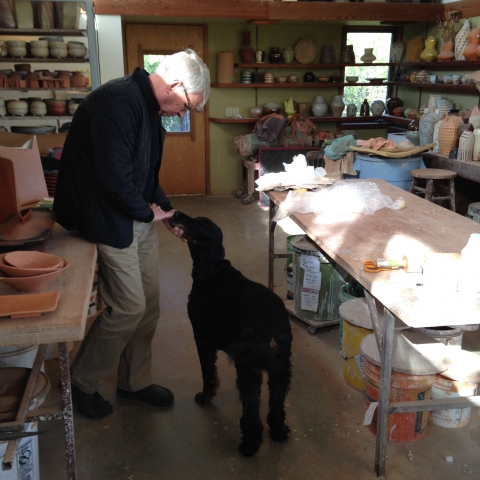 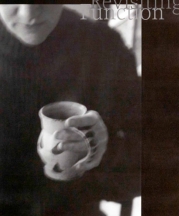 Revisiting Function: The Spice of Life
By any historical standard, those who make functional pots in the twenty-first century do so under circumstances that are very different from those of our predecessors.
Read More 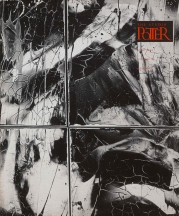 Inside the Box
I acquired my first electric kiln about thirty years ago. It had three switches, each with three settings, and a cone sitter - simple. I didn't trust the cone sitter but given all the other things in life that couldn't be trusted, the sitter's erratic behavior barely mattered.
Read More 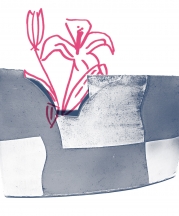