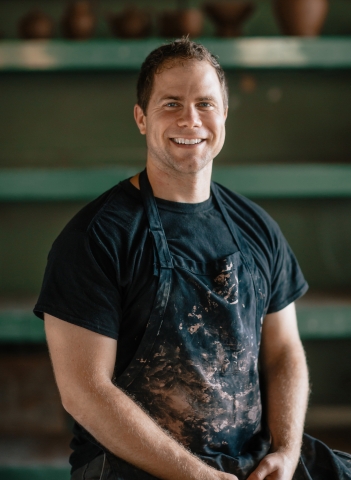 Ben Carter is a studio potter, workshop leader, and social media enthusiast based in Santa Cruz, CA. He has lectured and presented workshops at universities and craft centers in the United States, Canada, China, Australia, and New Zealand. He has exhibited internationally in numerous invitational and juried shows. Carter was recently named the 2016 Ceramic Artist of the Year for Ceramics Monthly and Pottery Making Illustrated. 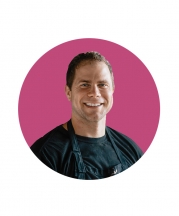 Tales of a Red Clay Rambler - An Introduction
It’s a lot like fishing. My role as the interviewer is to cast a line of deliciously loaded questions, hoping the person sitting across from me grabs the hook.
Read More