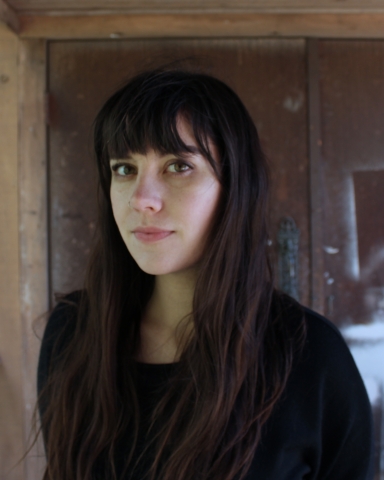 Amelia Butcher is a British Columbia-based visual artist with a sculptural and drawing practice centered in illustrated clay. She graduated from Emily Carr University, Vancouver, in 2013 and is a founding member of the Dusty Babes Collective. Since 2015 she has lived and worked out of their communal studio, built by the late great Don Hutchinson, in Surrey, BC, on the traditional territories of the Semiahmoo, Katzie, Stó:lō, W̱SÁNEĆ, and Kwantlen First Nations. She has exhibited and taught widely, including a 2020 solo show Sister Worm at the Seymour Art Gallery. The soda crew of Dusty and Gusty Babes is Angela Hopkins, Chrystal Johnson, Dana Vallee, Em Ludington, Kristine Aguilar, Tony Wilson, Shaun Mallonga, Torrance Beamish, Justin Novak, and Heather Lippold. 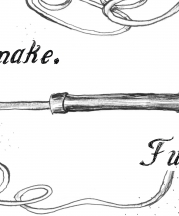 Cheap to Make. Fun to Spray.
Do you want to use an O’Brien? Please try it. Tell us how it is for you and if you make improvements. It’s a team sport, rah rah. It gives everyone something to do: one person to pull the brick, one person to spray, one to load the next shot, two vampires to vamp the dampers in and out.
Read More