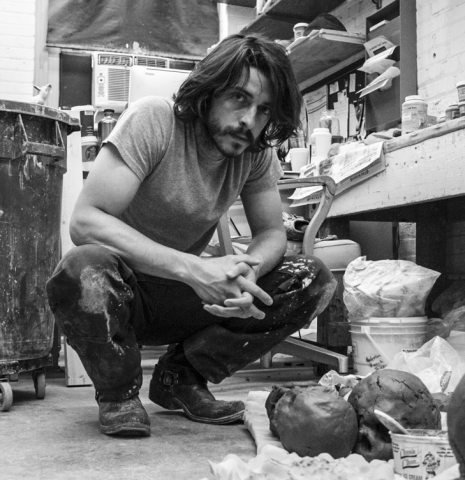 Originally from the Ozarks in southern Missouri, Zach Tate is a ceramic artist living and working in Traverse City, Michigan. He received his BFA in ceramics from Missouri State University, Springfield, and his MFA from Texas Tech University, Lubbock. In 2019 Zach joined the faculty of Northwestern Michigan College as the head of ceramics.

In 2017 he was elected as the director-at-large for NCECA (National Council on Education for the Ceramic Arts). His work has been exhibited internationally, nationally, and regionally since 2007. Zach has been a visiting artist at several universities and art centers around the world and is a contributing author to several ceramic publications including, but not limited to: Ceramics Monthly, Neue Keramik, The Log Book, Svensk Konsthantverk, Ceramics Technical, and Ceramics: Art and Perception. 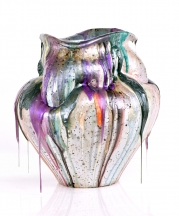 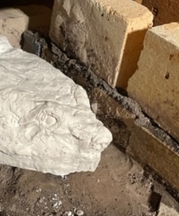 Replicating Allure
Resigned to the role of interloper, I show up to a firing with my modest collection of objects, sleep on the floor, and take the night shifts. All worth it because the information left on an object through wood-firing is something I respond to deeply.
Read More