Two Different Views from the Same Window: One to the Inside and the Other to the Outside

At the time of the establishment of the Turkish Republic, this young and revolutionary country was in an optimistic mood under the founding leader, Mustafa Kemal Atatürk. Turkish women were among the pioneers given the right to vote in 1934 by the new regime. In America, the first wave of the feminist movement had succeeded in women winning the right to vote a few years earlier.

Gender equality is a concept directly related to culture and social structure, and because of political interruptions, progressive changes in this structure have not evolved. Over time, although gender studies and associations emerged, the social position of women did not improve much in Turkey.  Despite the recent developments in the status of Turkish women, violence against women has increased in general, particularly among the uneducated and less civilized sections of society. Research on the subject has exposed that the position of women has worsened, especially in the last fifteen years.

In male-dominant societies, violence against women is legitimated and normalized in regular discourse. Being a woman always means being the “other.” Power-based relationships, gender discrimination, and socially constructed roles reveal such otherness. In his book Ways of Seeing (1972), John Berger also denotes the position of woman as other by asserting that “to be born a woman has been to be born within an allotted and confined space, into the keeping of men. The social presence of women has developed as a result of their inequity in living under such tutelage within such a limited space.”[1]

Like many individuals in society, artists, too, are affected by discriminatory social circumstances similar to the disturbing gender-based atmosphere in society, and those oppressions are reflected in their relationships, thoughts, and works of art. Feminist artist and author Tracy Di Tolla states that because of the progress made by previous generations of feminist artists, many contemporary female artists (worldwide) no longer necessarily feel the responsibility to identify as "women artists" or to explicitly address the "women's perspective."[2] Contemporary Turkish women artists’ tendency to not label themselves is similar to that of many international women artists. The women artists presented in this paper do not identify themselves as “woman” or “feminist” artists, but present those perspectives through focusing on women as subject matter. 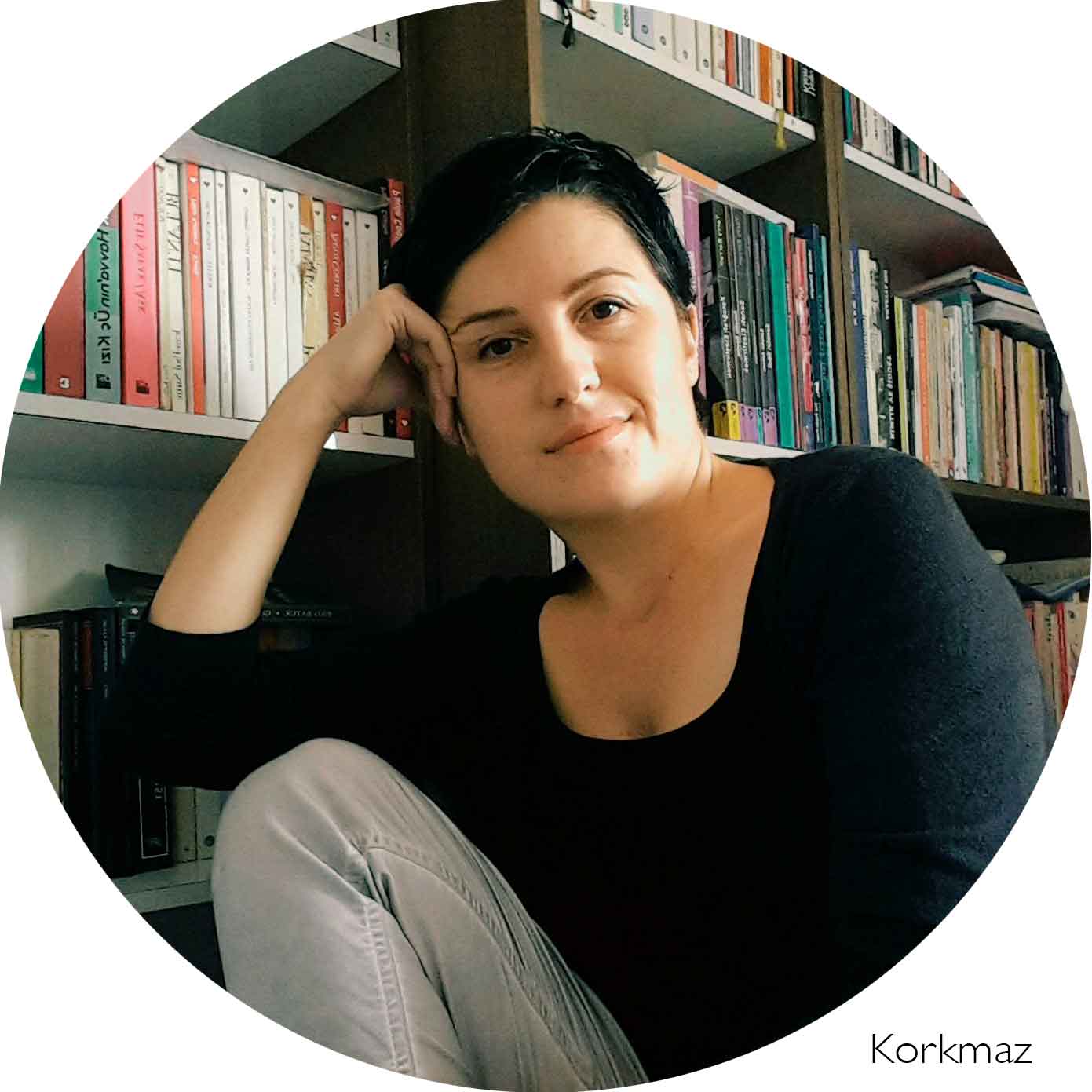 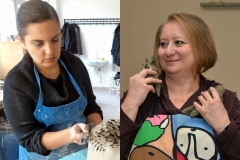 Olgu Sümengen Berker (left) is a Turkish artist and assistant professor at Çankaya University Inter-Curricular Courses Department Fine Arts Unit. Her co-author is Turkish painter Elif Okur Tolun (right), who is also her colleague at Cankaya University as a lecturer.