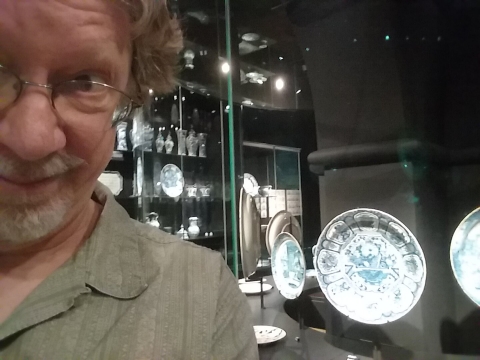 Stephen Earp earned a BFA in ceramics from the University of Iowa in 1986. He apprenticed to Richard Bresnahan at St. John's Pottery in Minnesota, and later worked in Nicaragua, Central America, with Potters for Peace. Returning to the US, Earp was master potter at Old Sturbridge Village before establishing his own studio in Shelburne Falls, Massachusetts, where he currently produces work inspired by traditional redware and delftware. His pottery can be found online and in museums, historical sites, and galleries across the country. Earp’s writings on pottery and pottery history have been featured in several publications. 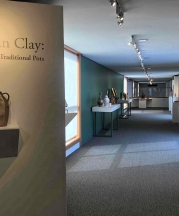 Modern Potters, Traditional Pots
We will probably always wrestle with the thorny question of how contemporary efforts to honor the beauty and complexity of traditional ceramic art can operate on a deeper level than merely “sampling” visual aspects of past achievements for individual purposes.
Read More