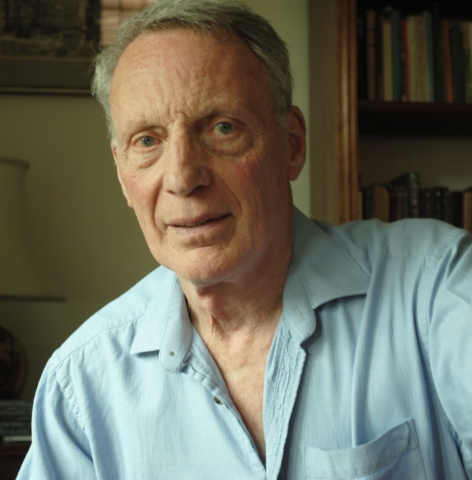 Jonathan Chiswell has spent most of his life in the United Kingdom, but he was born in Calcutta in 1944, where he watched potters making disposable tea cups and first sat at a wheel to touch clay at age six. From 1953–58 he attended prep school, where art master Lewis Creed inspired a love of clay. In 1973 Chiswell worked for Joe Finch at Appin Pottery in Scotland for eight months, woodfiring stoneware. He set up a workshop at Drusillas Zoo Park in Sussex, with help from the Crafts Council and had his first firing November 1974. He has worked as a full-time potter ever since. In 2000 he relocated to a converted farm building in Sussex, where he built a gas-fired kiln and became interested in reduction-fired lustre. There he remains and works with his assistant of over twenty years, Kerry Bosworth. 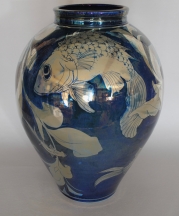 Chasing a Lustrous Rainbow
Light streamed into the dimly lit world of my convictions, and with it, in time, came myriad possibilities...
Read More