Fourteen Cords, Thirteen Cones, and All That Jazz

It was a moment in time, at a remote place in the middle of the rural Midwest USA, where three potters from far apart streams segued into one river. Before the current era of divisiveness, before the great illness that plagued the planet, beyond neighbor fighting neighbor, and before the world began to split apart, these potters, Joy Brown, Ching-Yuan Chang, and Ken Bichell, brought gifts of clay, fire, and spirit.

"What’s Past is Prologue"  – William Shakespeare 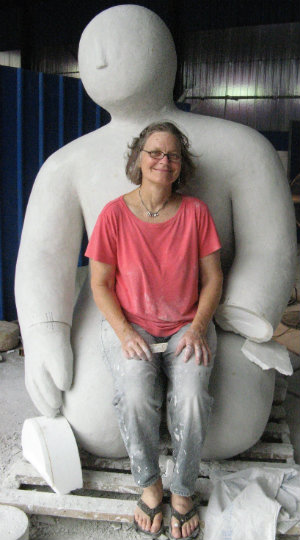 Joy Brown lives in Connecticut where she fires an anagama kiln. Joy grew up in Japan, and from an early childhood, she experienced the beauty of Asian forms of ceramics through her mother, who collected Japanese Imari porcelain. Although cautioned never to use a knife on the intricately glazed plates, only many years later did Joy realize that their daily tofu was served up on art. Just down the road from where she grew up in Osaka was a cliff where she and her brother dug away the clay. "Working with clay and fire – it’s what I’ve always done," she reiterates.

After graduating from college, Joy returned to Japan to apprentice with the family of Ichino Toshio, a thirteenth-generation potter in Tamba. There she learned that, unlike in the United States, making pottery was a community process. Some were responsible for digging the clay, others for making pots, and others for preparing wood for firing, packaging, and marketing the finished pieces.

Born in Pingtung in the far south of Taiwan, Ching-Yuan Chang was exposed to a world of ceramics different from the West. "There was no clear line between art and craft in the East until after World War I," he notes. Functional pieces were not recognized as art. Ching-Yuan points to Japanese philosopher Yanagi Sōetsu, who founded the Mingei  and Folk Craft movement in the 1920s and 1930s. Yanagi claimed that everyday utilitarian objects had artistic value. 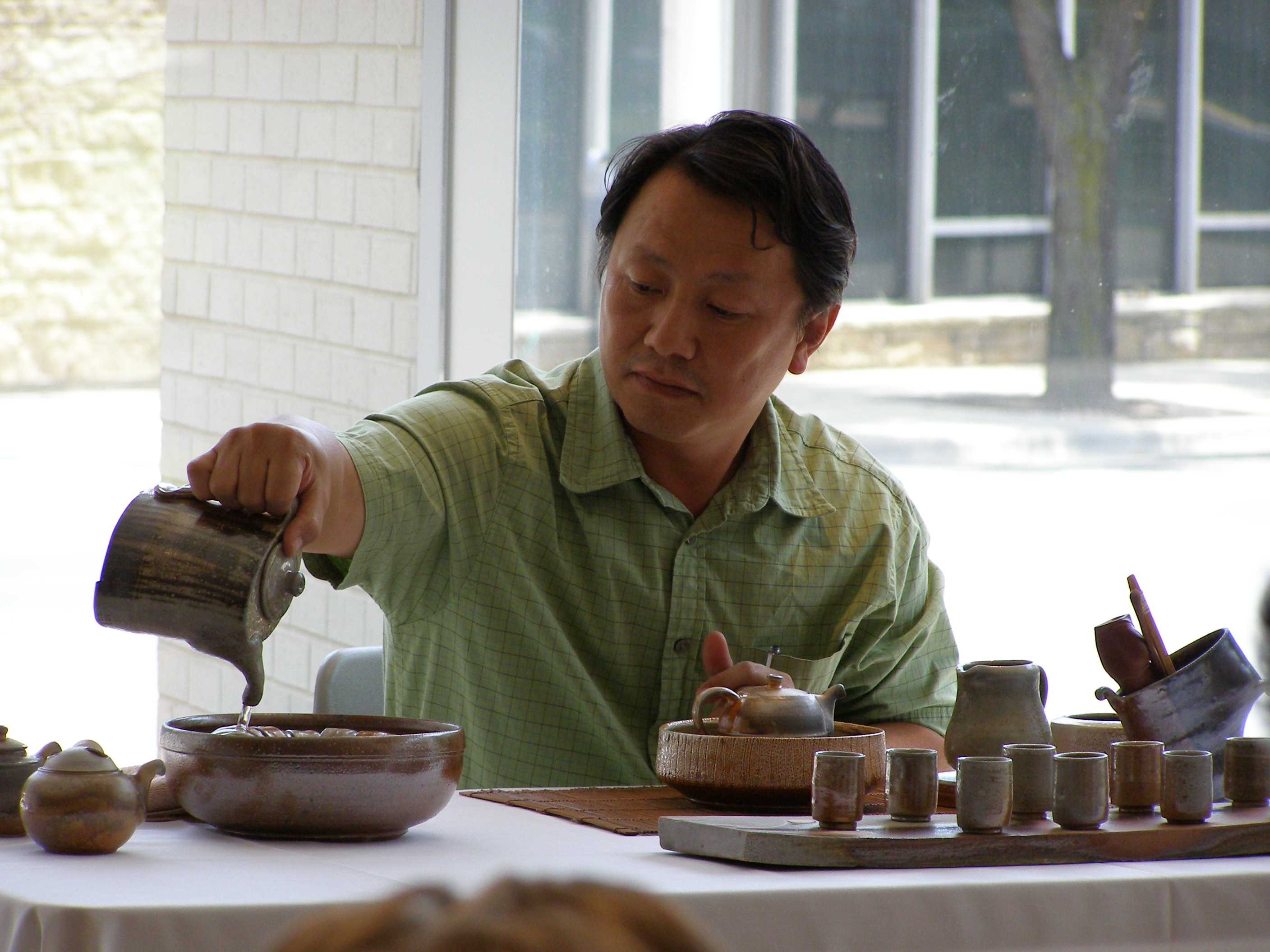 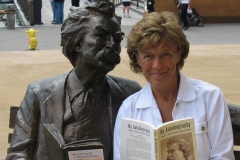 Katherine Fischer is a writer who lives along the Mississippi River at Frentress Lake, Illinois. She is author of That’s Our Story and We’re Sticking To It, A.A. Cooper: Re-inventing the Wheel, and Dreaming the Mississippi. She is also Professor of English at Clarke University in Dubuque, Iowa, and writes regularly for newspapers, magazines, litmags, and journals. A feature columnist for the Dubuque Telegraph Herald, she came to the pottery world through Ken Bichell at a peace rally, Outside the Lines Art Gallery, and hanging out with potters at an old coffee shop in downtown Dubuque.