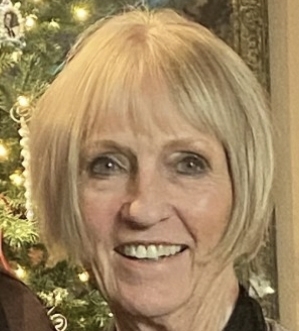 She served as the President of the International Ceramics Magazine Editors Association (ICMEA) from 2014 to 2016 and the National Council on Education for the Ceramic Arts (NCECA) from 2002 to 2004. She is currently an Honorary Member and a Fellow of NCECA, a Lifetime Member of ICMEA, and now serves on the Council of the International Academy of Ceramics.

Henry is the former Editor and Publisher of the international ceramics journals Ceramics: Art & Perception and Ceramics TECHNICAL.

Henry has curated, juried, lectured, demonstrated, and taken part in residencies in more than 10 countries. Her work is internationally published, exhibited, and collected. 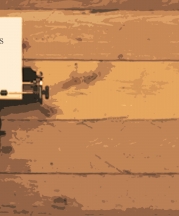 Considering Ceramics Criticism
“A work of art is a thesis. Every decision that the artist makes supports their thesis. In order to discover that thesis, it is the job of the critic to interpret the visual language used by the artist."
Read More 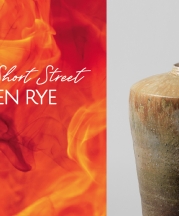 Book Review: Beyond Short Street
The scenes described in this warmly written, sensitive, and engaging memoir could have taken place in any small town during this era. But ceramicist Owen Rye brings his reality to life for us as he fondly and not-so-fondly describes the people, places, and experiences that have influenced his rich and illustrious (albeit humble) life.
Read More