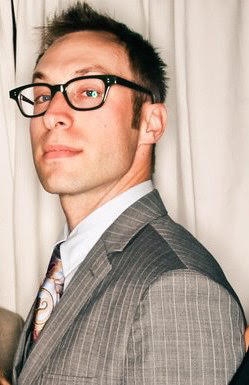 Brian R. Jones grew up in Syracuse, New York. He earned his B.F.A. from Alfred University in 2001, and M.F.A. from the Meadows School of the Arts at Southern Methodist University in Dallas, TX in 2007. In 2013, Jones was given an Emerging Artist award by the National Council on the Education in the Ceramic Arts (NCECA), and served on the board of Studio Potter from 2012-2014. He is the host and producer of the Brian R. Jonescast (currently on hiatus), an artist interview program. Jones shows work, teaches workshops, and lectures nationally, and lives in Portland, Oregon, with his wife and two kids (he's a stay-at-home dad, too.) Contact him at brian@brianrjones.com 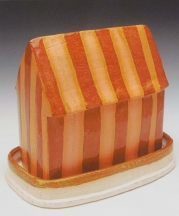 Keeping up with the Jonescast
The year 2010 was poised to be a good one for me. I had just been laid off of a full-time union job, and collecting unemployment was going to help support me while I pursued my work in the studio.
Read More