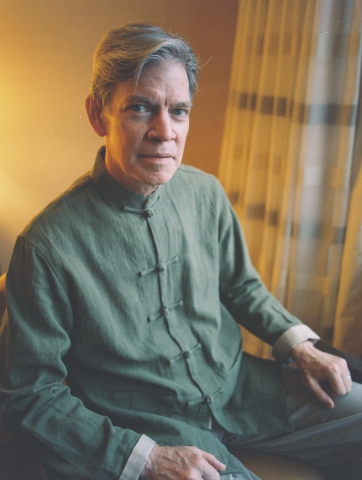 Andrew L. Maske is a Professor of Museum Studies at Wayne State University and Director of the Gordon L. Grosscup Museum of Anthropology. A specialist in Asian ceramics, he served from 1999 to 2005 as Curator of Japanese Art at the Peabody Essex Museum in Salem, Massachusetts, and from 2007 to 2022 taught Asian art history at the University of Kentucky. He earned his doctoral degree in Japanese Art from Oxford University in 1995 and has held positions at Harvard University and the Rhode Island School of Design. He also spent seven years living in Japan and one year in China on a Fulbright research fellowship (2006-2007). Dr. Maske’s books include Tradition and Triumph: Japanese Women Artists from the John Fong and Colin Johnstone Collection (Washington University Press, 2021) and Potters and Patrons in Edo Period Japan: Takatori Ware and the Kuroda Domain (Ashgate/Routledge, 2011). 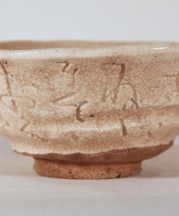 Ōtagaki Rengetsu: Poet, Potter, Nun
The nun-potter Ōtagaki Rengetsu (1791-1875) is widely considered to be one of Japan’s most remarkable women. Along with emperors, military leaders, and notable men of culture, she is among those portrayed in Kyoto’s Festival of the Ages (Jidai matsuri) each autumn. Despite her preliminary objections, collections of her poetry were published during her lifetime, and countless people in the Kyoto region visited her little hut to pester her for examples of her pottery and calligraphy.
Read More