Roxanne Swentzell’s studio hugged by an apricot tree she planted from seed.

Where Everything is Interconnected 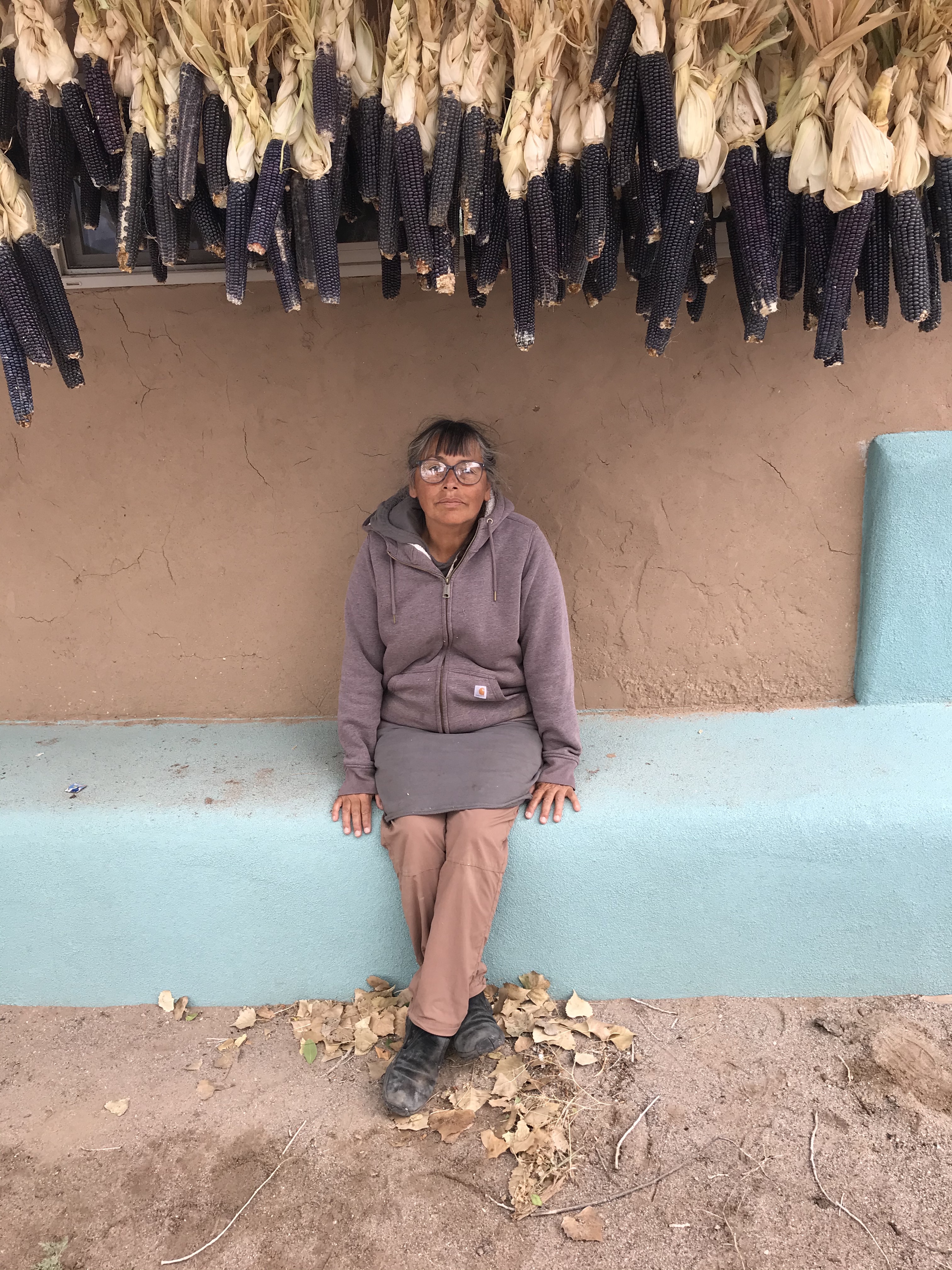 Editor's Note: Love is a core value of Roxanne Swentzell and Flowering Tree Permaculture Institute. As such, Roxanne prefers to treat the word as a proper noun.

It is a Thursday morning in springtime, not quite 9 AM, as Roxanne Swentzell drives her Dodge Ram 2500 over the Rio Grande from her home at Santa Clara Pueblo in northern New Mexico. The river is high with the sudden and rapid melting of what little snowpack the winter left behind, and the cottonwoods in the bosque respond in kind with tiny leaves of green no more than a few days old. In the mountains on both sides of the valley wildfires are burning. To the east a giant plume of smoke shoots skyward from the far side of the Sangres as though a volcano has erupted. To the west, in the Jemez, the smoke is different; thinner and traveling laterally, it ribbons out from the desert plateau like banners unfurling from a fire that creeps closer to the nuclear labs at Los Alamos every day. The winds are supposed to be strong today – stronger even than yesterday. But the winds won’t pick up until later, and so for now, despite all the looming catastrophes of the surrounding world, it is somehow under a gloriously clear and expansive blue sky that Roxanne turns her big, metallic-blue worktruck off the main road and into the narrowing lanes of the neighborhood on her way to Flowering Tree.

Flowering Tree Permaculture Institute is an organization that defies easy description. It is a lot like its president in this way. The moment you start to say anything about either of them – about Roxanne or Flowering Tree – is the moment you’ve begun to leave out more than you could possibly include. Roxanne calls it a Love story. But she also doesn’t like labels. “There are too many judgments around labels,” she says. “I’ve never been good at being put in a box or labeled because it makes me feel uncomfortable.” Beyond discomfort, it even almost killed her once. Or at least that’s how it felt. As for Love stories, she says the story of her and Flowering Tree is a heart thing, a feelings thing – almost impossible to put into words… But then she smiles and suggests that we try. 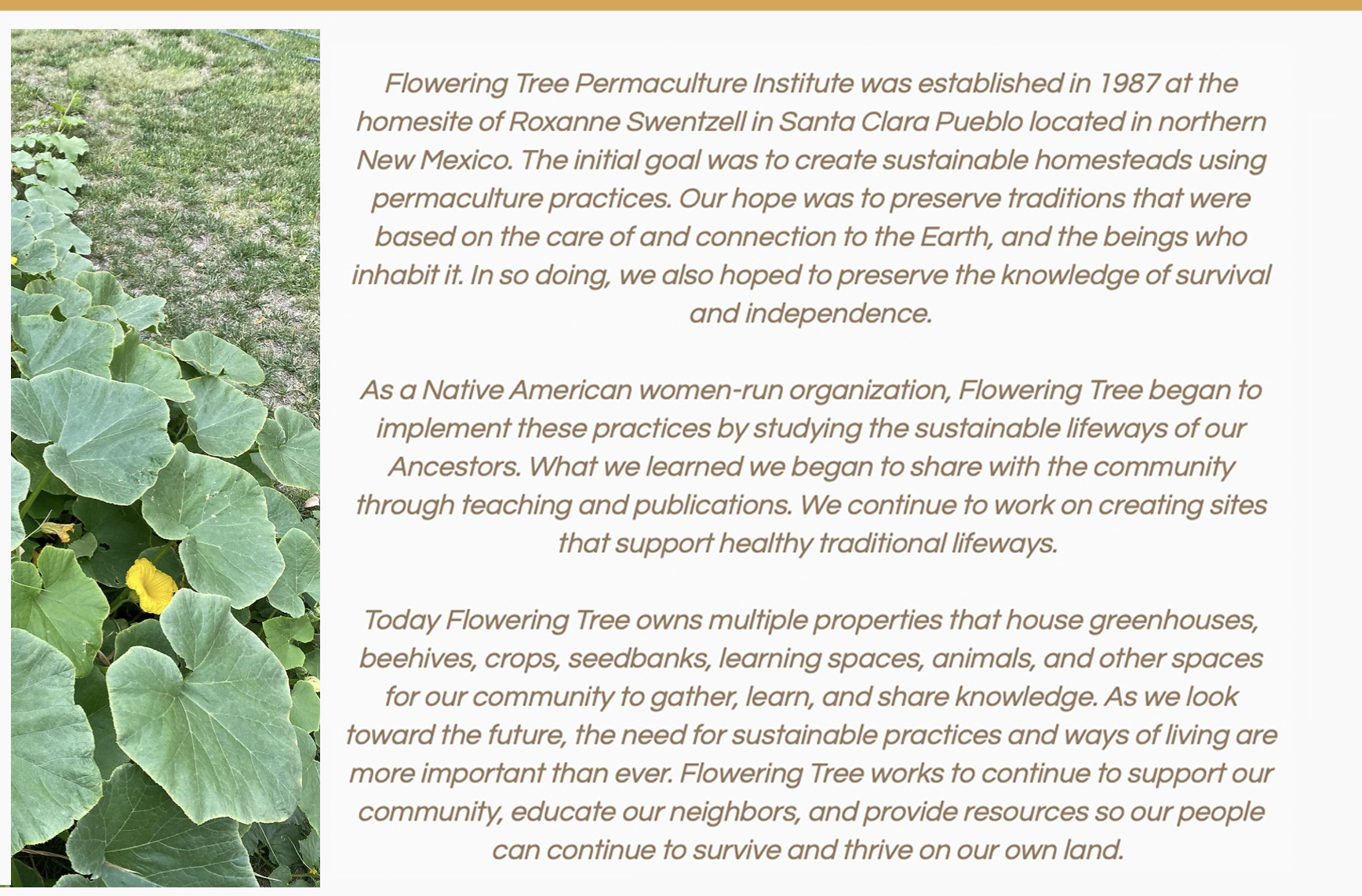 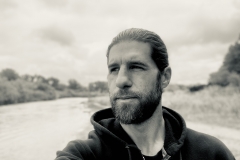 Tony Pandola is a writer.
He lives in northern New Mexico.