Psychedelic grain of Liriodendron Tulipifera and a detail view of the surface gifts the tulip tree has to offer. Photo credit: Harrison Levenstein

When asked what his preferred firing wood is, without fail you can expect a response from my mentor, Simon Levin, in the form of a playful smirk followed by two words, "free wood."

It's an answer that can be slightly unsatisfying for the curious inquirer, but it relates a reality about wood-firing that is important to consider: wood ain't cheap. Of course, the wood-firing enthusiast would love to handpick their preferred species of tree with which to fire their kilns, but with wood costing upwards of two, three, or even four hundred dollars a cord and larger kilns burning through four to five cords per firing, choosiness is a luxury most of us aren’t afforded. 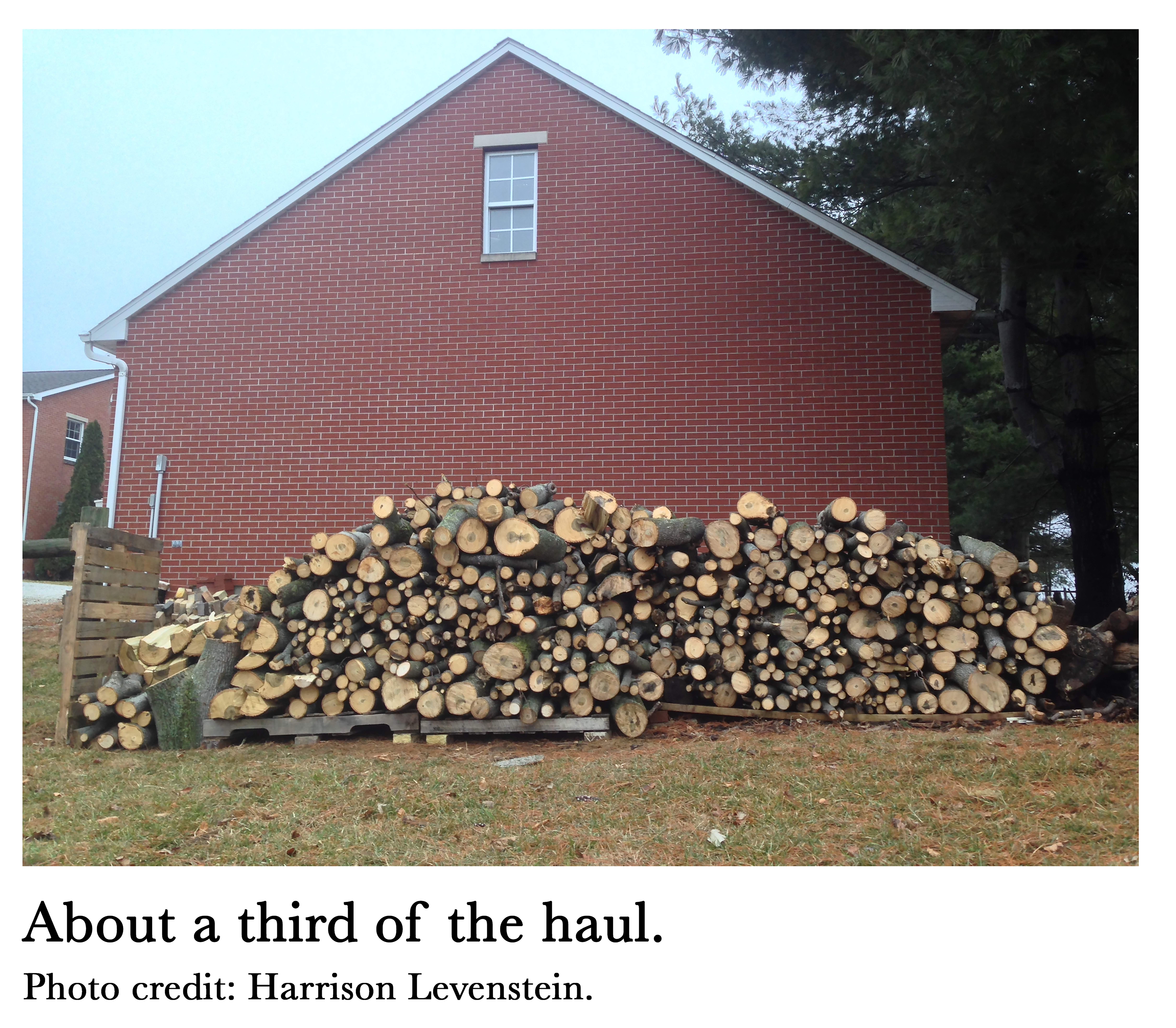 What is a cord, you ask? A cord is a neat stack of wood measuring approximately four feet tall by four feet deep and eight feet long. Yes, that’s a lot of wood. I recently heard an Alabama potter who fires with natural gas joke that his grandad would “burn a million dollars worth of wood to make one hundred thousand dollars worth of pots.” This was, of course, an exaggeration. Yet, there is a nugget of truth to his jest. The ability to source wood cheaply and sustainably is an essential skill for the wood-fire potter.

Up in Gresham, Wisconsin, Simon sourced the vast majority of his wood from a nearby lumber mill that allowed him to scavenge through their discard pile. He formed a relationship with the operators and would periodically drive there with his pickup and trailer, pop his head in to say hello, and politely ask if he could take some scrap off their hands. It was a symbiotic relationship weaving him further into the fabric of the community. Simon receives wood with which he can fire. The mill benefits from shrinking its scrap pile, playing a part in a local artist's process, and receiving pottery gifts made in firings fueled using their wood. No trees are felled unnecessarily; everybody wins.

At our new studio in Pawnee, Illinois, we have yet to find our  go-to wood source, but we have been slowly building up a wood supply by building our familiarity with the locals. We have learned some important tips. For instance, the county trims and fells trees, leaving them by the roadside for anyone to haul away. We've met some folks who run a pallet-making factory and have already scored trailer-loads of scrap pine from them that would otherwise head straight into a dumpster. Craigslist is a consistently valuable resource. Our eyes and ears are always open, ready to take advantage of opportunities that present themselves. And the other week, an opportunity did just that. 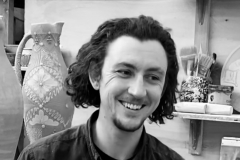 Harrison Levenstein currently lives in the Berkshires of Western Massachusetts and works as the artist in residence and lab technician at the Bard College at Simon’s Rock. He makes pottery that is most often fired with wood, and is collected, exhibited, and used both domestically and abroad. He teaches classes in clay and workshops on wood-firing. He completed an eight-month internship with Peter Olsen, a wood-fire potter in Washington, followed by an 18-month apprenticeship under wood-fire potter Simon Levin in the Midwest. From February through June of 2019, he was an artist-in-residence at the Golden Bridge Pottery in Pondicherry, India, where he spent time learning new techniques, experimenting with local materials, and firing their anagama with the locally cultivated casuarina wood. More musings to be found in his blog, Chop Water, Carry Wood, and his Instagram account @harrison_lev.