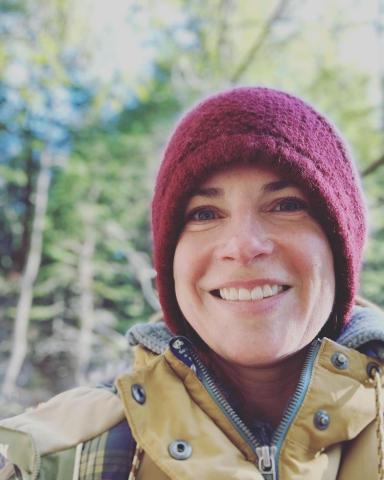 Shanna was born in northeastern New Jersey. Living close to the city and the woods shaped her love for both urban spaces and the natural environment. ​After earning her BFA from James Madison University, Harrisonburg, Virginia, she accepted a residency at the Cub Creek Foundation, Appomattox, Virginia, worked at Greenwich House Pottery, New York City, and received her MFA from Southern Illinois University, Edwardsville in 2008. After graduate school she worked at the Clay Art Center in Port Chester, New York, was a summer resident at the Archie Bray Foundation in Helena, Montana, and later accepted a position as Assistant Professor of Art and Ceramics at Montana State University in Billings. Shanna now teaches ceramics and makes work in her studio at the Governor's Academy, in Byfield, Massachusetts, where she lives with her two young boys and dog Jersey. 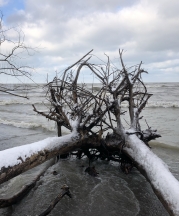 The Together Trees
She recalls how she wanted to be a geologist before discovering clay as art and continues to tell herself there is a beautiful connection there.
Read More