November 1, 2022
Born in 1947 on the western Minnesota plains, Michael Simon (1947–2021) was a studio potter. Michael sadly passed away in August of 2021. Like so many of the moments and pots that are reserved and subtle, Michael's legacy, too, is witnessed in the refined progress of his career and writings as a studio potter.

In an article for Studio Potter, which was adapted from an interview conducted by Mark Shapiro in September 2005 for the Smithsonian's Archives of American Art, Mark reflects: 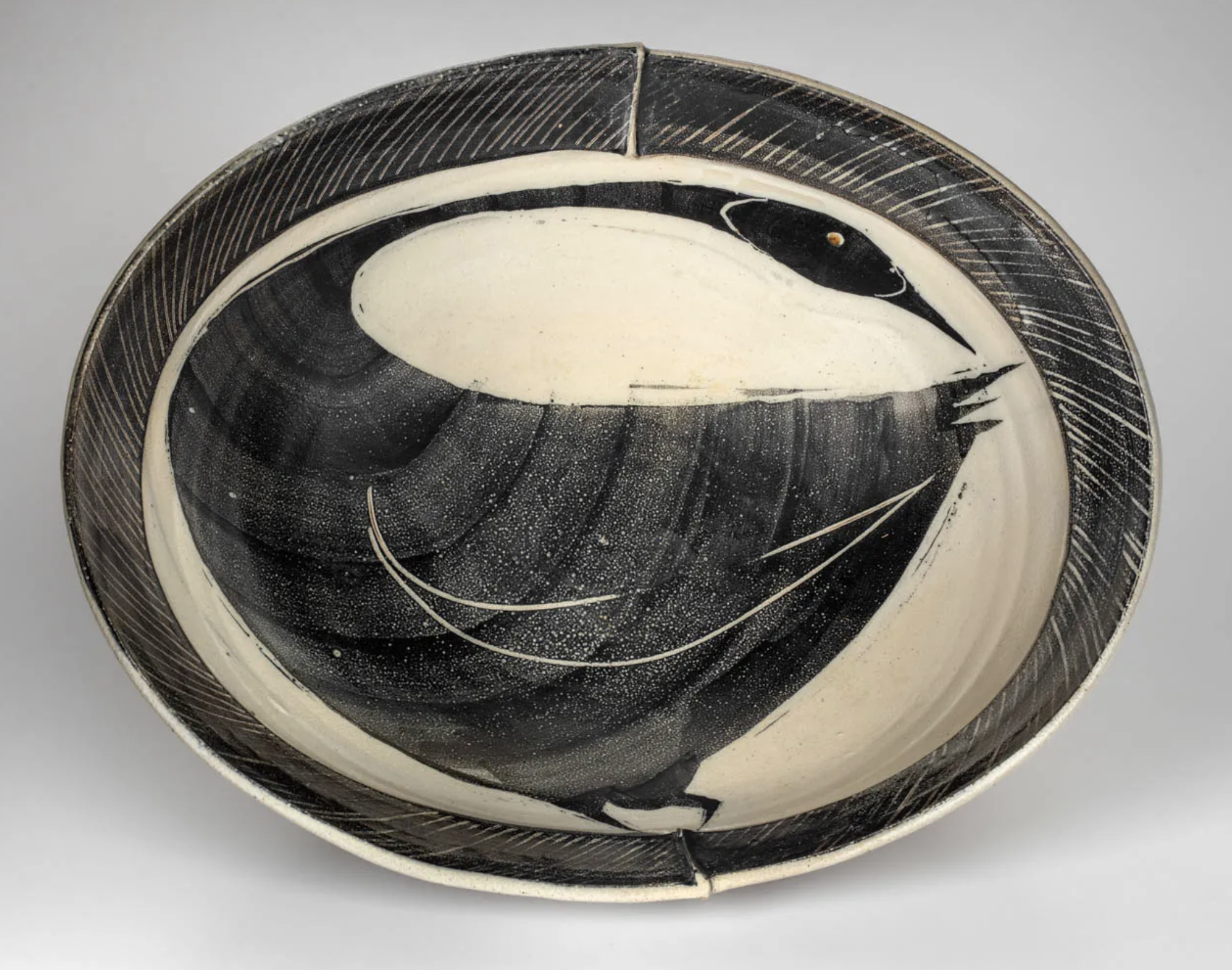 "At Haystack one time, Bunzy Sherman asked you, "Michael Simon, were you ever a production potter?" You said, "Bunzy, what the hell do you think I'm trying to do?" And she said, "You are an artist – A-R-T-I-S-T."

Michael Simon: "Yeah. But I think there was no difference. Sure, you can say there's an intent [to art], but if you don't believe that pots are going to carry yourself, then why would you invest yourself in them? And if you think they do, then how can you not give them all the attention that it takes?"

The expressions of a handmade pot – the quiet and understated manifestations of Michael's legacy – created a thoughtful and intentional movement within contemporary studio pottery. Michael's ability to integrate a pot's purposefulness with artistic philosophy is a hallmark of his creative wisdom.

Chuck DeWolfe, in an excerpt from "The Tiny Monolith: A Tribute to a Michael Simon Pot," in Studio Potters October 2019 digital issue, reflects on Michael's character and the significance of his pottery: 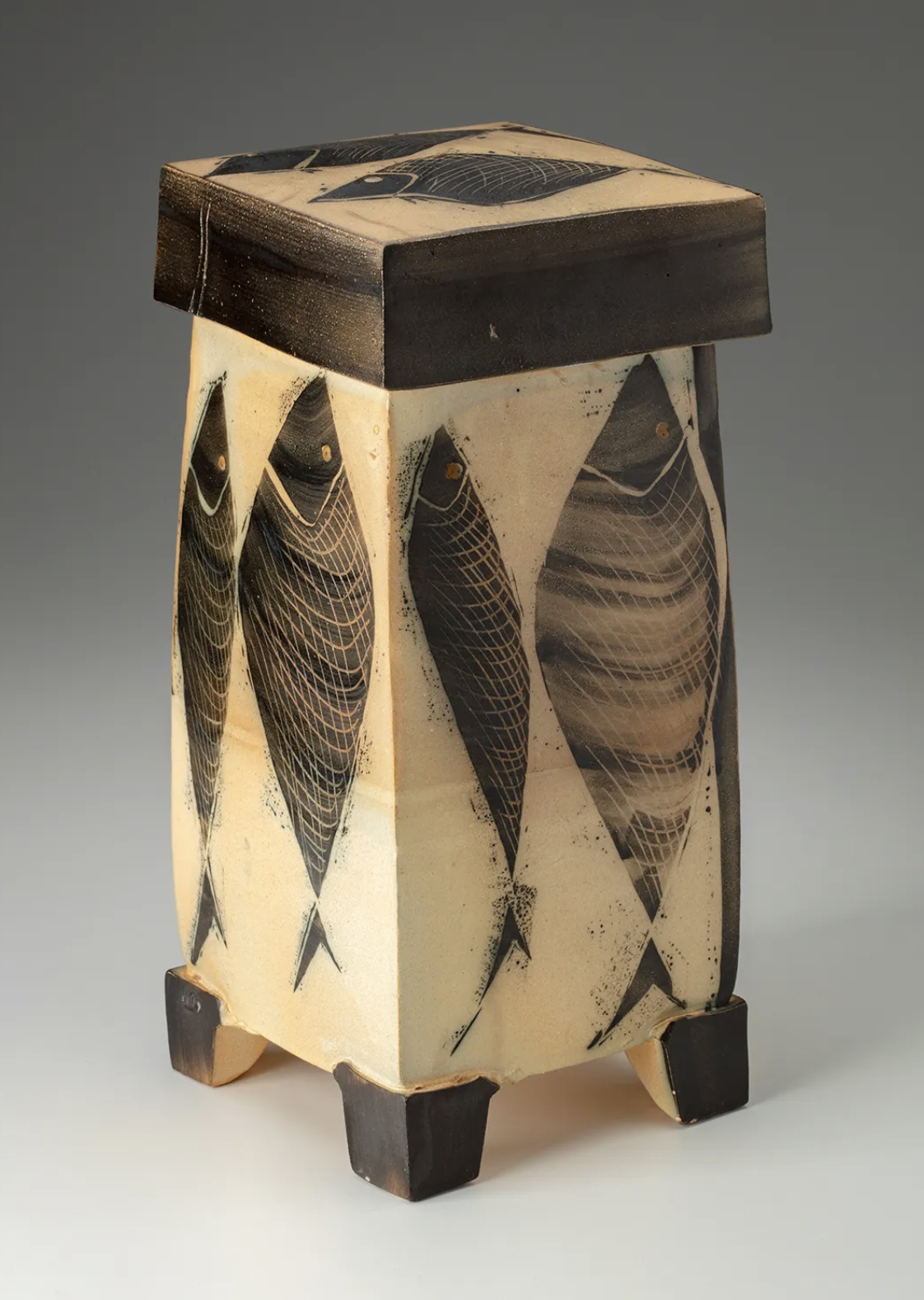 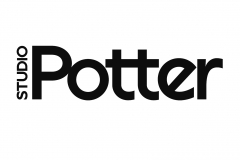