Simon Levin, Mike Tavares, Miles Asher, and Kade Greer looking over the castable refractory on top of the flat arch of the door of the train kiln near Sheridan, Wyoming, for Stephen Mullins's endeavor: State Clay. Photo credit: Stephen Mullins

No Experience, No Land, and No Money

In 2018 a community member approached me saying he had a little bit of land he would like to use for  a community-based art initiative, did I have any ideas? I replied, “I have a great idea!” 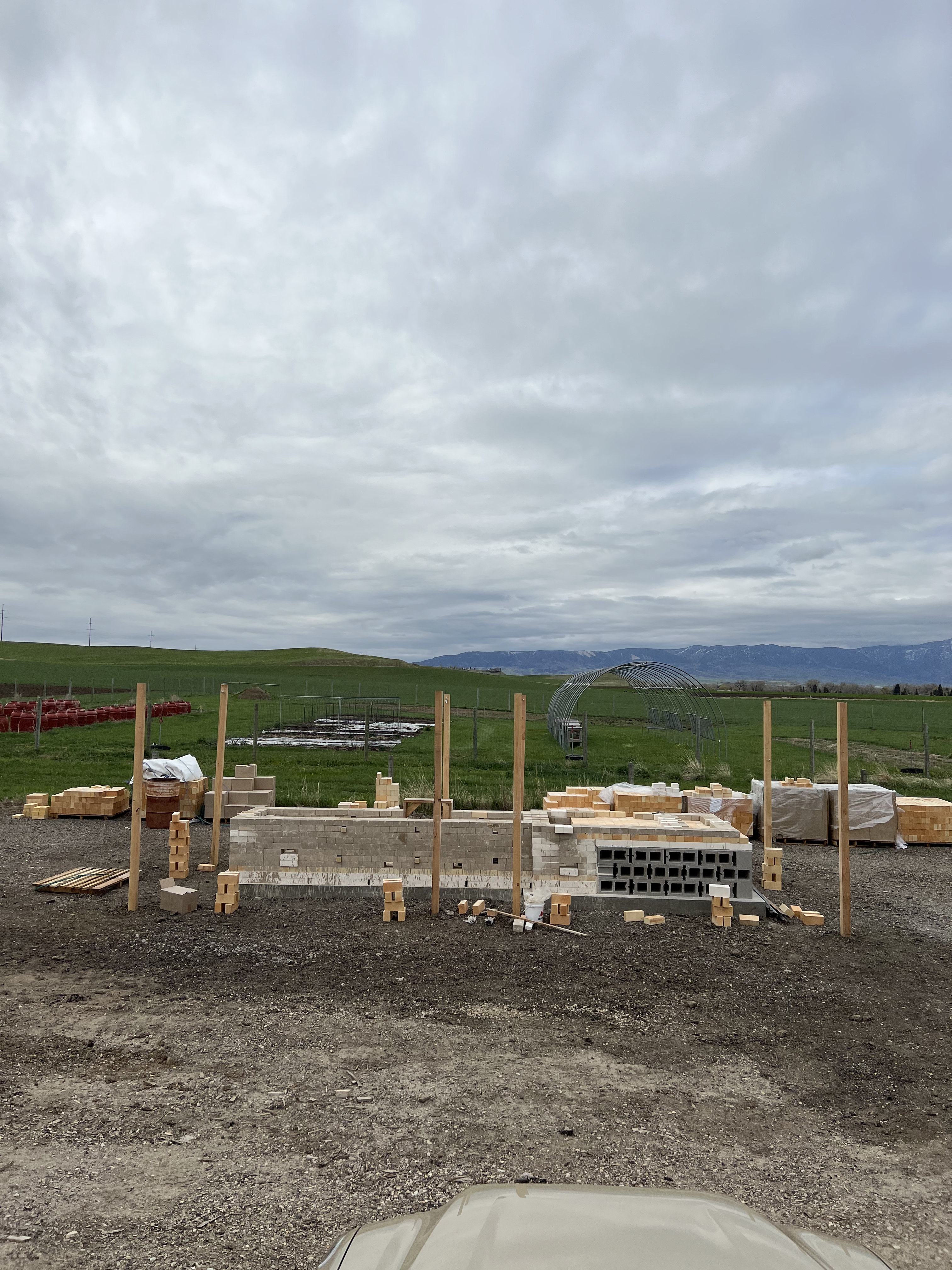 This was the beginning of State Clay, an endeavor of material and process, wood-firing clay objects, with community building as the end goal. I started with a goal of building a large wood kiln. Students would be invited from high schools, community colleges, the University of Wyoming (Wyoming’s only university), local art organizations, and professional and amatuer artists from around the state to fire a kiln here in Sheridan, Wyoming. I wanted to plan a minimum of two annual firings, one led by a national artist and one led by an international artist – each with an accompanying workshop.

I knew I wanted the kiln to be large so we could include as many people from around the region as possible. I wasn’t exposed to wood firing until late in my college career and that was in a limited capacity. It was at a workshop with Alleghany Meadows and Michael Connelly that the idea of wood firing as an exciting and engaging process became apparent. Alleghany shared a seminal experience he had in high school with wood firing, and that was the beginning of the idea for me. I needed to find a way to expand wood-firing opportunities in Wyoming, which were few and far between at the time.

The landowner and I talked several times throughout 2018 about the project, but became serious about the possibility in 2019. We discussed whether to create a non-profit or an LLC for the kiln. A non-profit requires considerable more paperwork for the state in terms of the organizational processes and structure, including financial stipulations and assembling a board of at least three people. All of which I had no experience with. An LLC (or a for-profit business) is easier to start and manage as an individual, but there are no tax breaks for patrons who might be inclined to support the organization financially or with in-kind donations. A  local non-profit director explained the concept of a fiscal sponsor to us. A fiscal sponsor is a non-profit organization that accepts donations and then distributes the funds for the project it is sponsoring. Patrons donating to the project receive the benefit of a tax deduction. The project (in our case – a wood kiln) is able to receive the donations without the non-profit obligations. Sometimes the sponsoring non-profit will take a small percentage of each donation for their efforts but for the most part, all of the donation is available to the project. 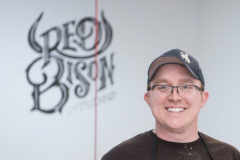 Stephen Mullins was born and raised in the heart of America’s blue collar coal country in Gillette, Wyoming. He earned a BFA from the University of Wyoming, and in 2018 opened a brick-and-mortar ceramic production house and clay center on Main Street in Sheridan, Wyoming. Mullins owns and operates Red Bison, running community classes and a full ceramic production line. These days he focuses on production during the day and more eclectic pots in the middle of the night.