Studio Potter is pleased to announce the 2022 Grants for Apprenticeships Awardees.

Established in 2019 and funded by an anonymous donor, Studio Potter’s Grants for Apprenticeships Program supports emerging artists who want to become full-time studio potters and mentor-potters who wish to take on apprentices. This grant program honors the mission of Studio Potter and the legacy of its founder, Gerry Williams, by fostering individual careers in studio pottery, contributing to the life and future of ceramics, ensuring the continuity of a centuries-old tradition in non-academic education. Each team of mentor and apprentice receive $10,000 to support a year long apprenticeship.

Learn more about our Grants for Apprenticeships program here: https://studiopotter.org/apprenticeship-grants

Learn more about these potters at www.johnrhamilton3.com, and on Instagram @jcampbellcreates 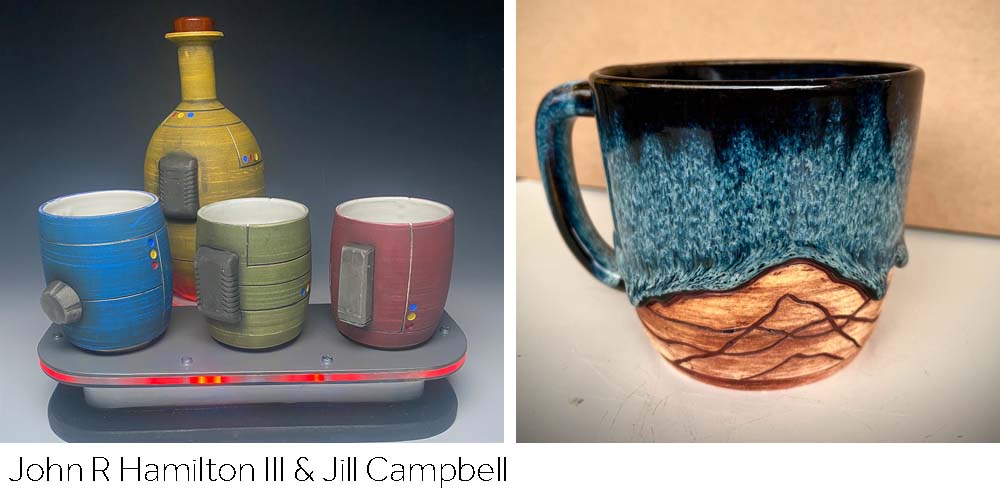 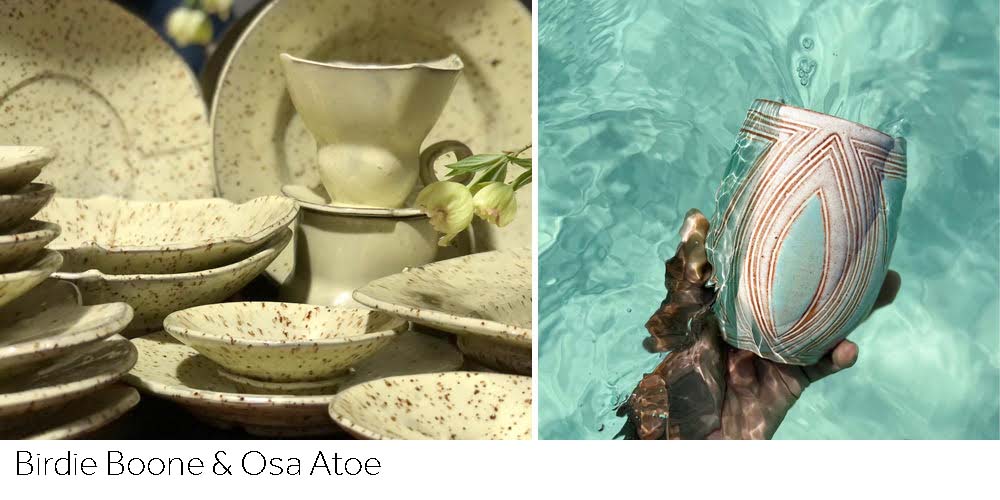 Learn more about these potters at http://stuartgair.com, and on Instagram @kaila.guilmet 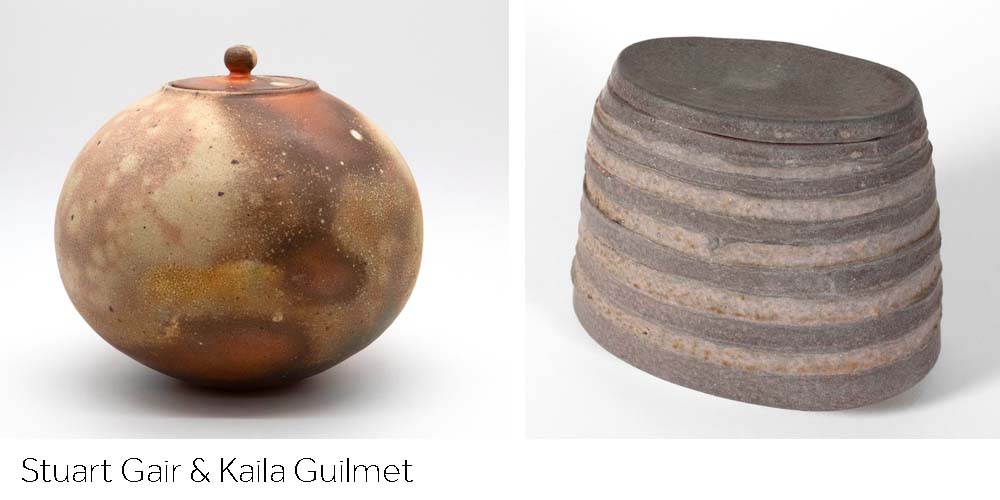 Learn more about these potters at www.hopkinspottery.com, and on Instagram @schmegma 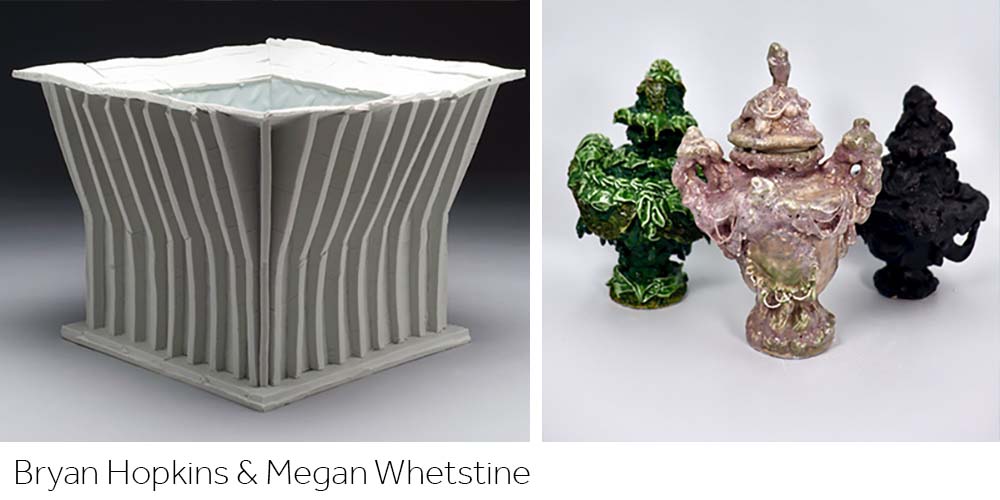 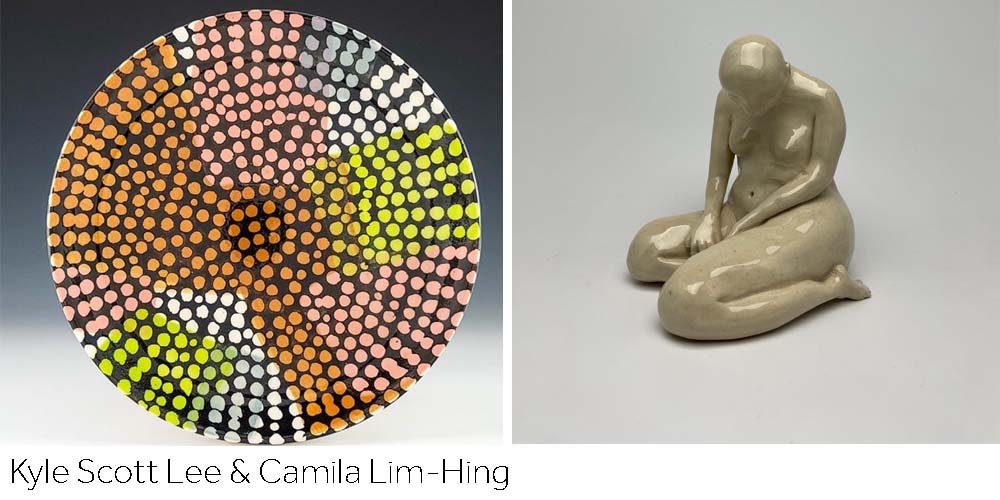 Studio Potter is also excited to introduce the 2022 Grants for Apprenticeships Jurors!

Justine Barrett Figura received a BFA from Alfred University in 2010, and went on to a two-year apprenticeship with potters Donna Polseno and Richard Hensley. She moved to Western Massachusetts in 2013, and soon thereafter started a collaborative line of pottery alongside her husband, Grant Figura. Justine is a full-time potter, head designer and Jill-of-all-trades for their brand ⏤ Tandem Ceramics ⏤ which has been represented by dozens of galleries and boutiques around the US and Canada. Through Tandem Ceramics, she has created various internships, apprenticeships, and employment opportunities within the clay community over the years. 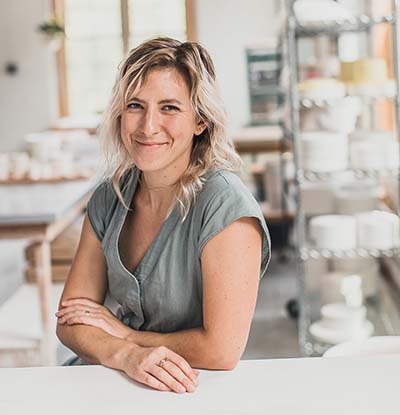 Bill Jones is a potter and current long-term artist in residence at Red Lodge Clay Center in Red Lodge, Montana. He grew up in Bucks County Pennsylvania and studied architecture at Lehigh University and the University of Michigan. In 2012, Bill moved to North Carolina to learn how to make pots, studying at Penland School of Craft and completing a 2 year formal apprenticeship with artist Daniel Johnston. Before moving to Montana in 2021, Bill ran his own studio in Greensboro, NC, worked as a production artist at StarWorks Center in Star, NC and taught pottery at Rockingham County Community College in Wentworth, NC. 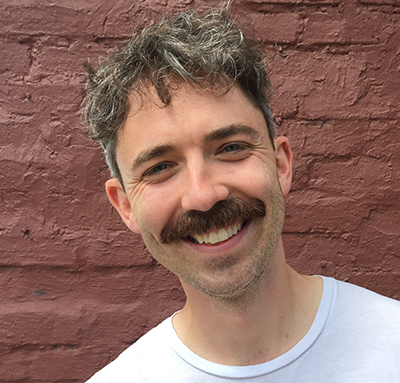 Malcolm Mobutu Smith is an associate professor of ceramic art and director of graduate studies in the Sidney and Lois Eskenazi School of Art, Architecture + Design at Indiana University in Bloomington, Indiana. He earned his MFA degree from the New York College of ceramics at Alfred University in 1996. As an undergraduate, he studied at both the Kansas City Art Institute and Penn State University where he received his BFA in ceramics in 1994. Smith’s professional activities include workshops, lectures and residencies. His works are represented by the Wexler Gallery in Philadelphia and are also held in numerous private and public collections including  New Taipei City Yingge Ceramics Museum, the Nerman Museum of Contemporary Art, and Indiana State Museum. 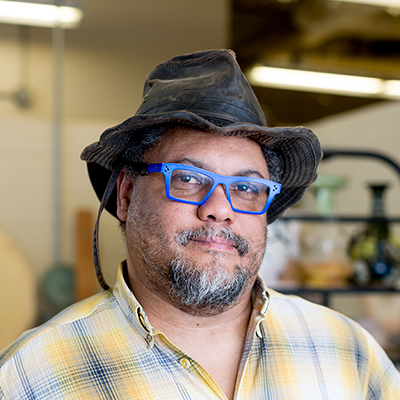 Dwayne Sackey earned his BFA from Oregon College of Art and Craft in 2019. Merit-based scholarships supported him: the Gregori Jakovina & Larry McDonald Scholarship, the Ellice T. Johnston Scholarship, and the OCAC Community College Scholarship. In 2019 Sackey showed at the Multnomah County Justice Center & in 2021 he showed at the governor’s mansion. Sackey is a recipient of the 2021 Studio Potter Grants for Apprenticeship Program alongside his mentor Chris Baskin. 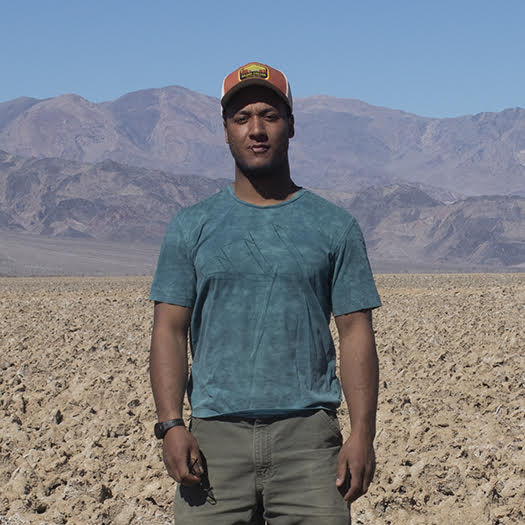 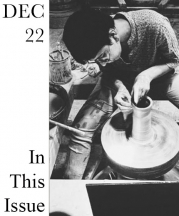 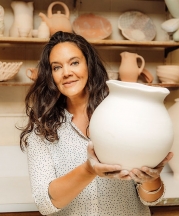 As fall changes to winter, we too have changes to share within Studio Potter editorial team. Jill Foote-Hutton has stepped down from her position as co-editor. We thank her for her contributions as Studio Potter's fourth editor in our 50 years of publishing. Randi O'Brien, previously co-editor,... Read More 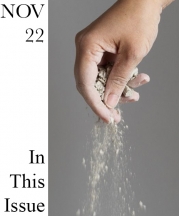 When I set out to curate this month's issue, I envisioned a collection of articles that would create a digital ofrenda. An altar of sorts, designed to honor, remember, and commemorate the season as well as people. I suspected nothing as articles were submitted, but I quickly realized each author... Read More