JD and Megan Jorgenson with brick carrier and Pulaski, tools of their trades, in hand in front of their studio in Kimball, Minnesota, 2020. 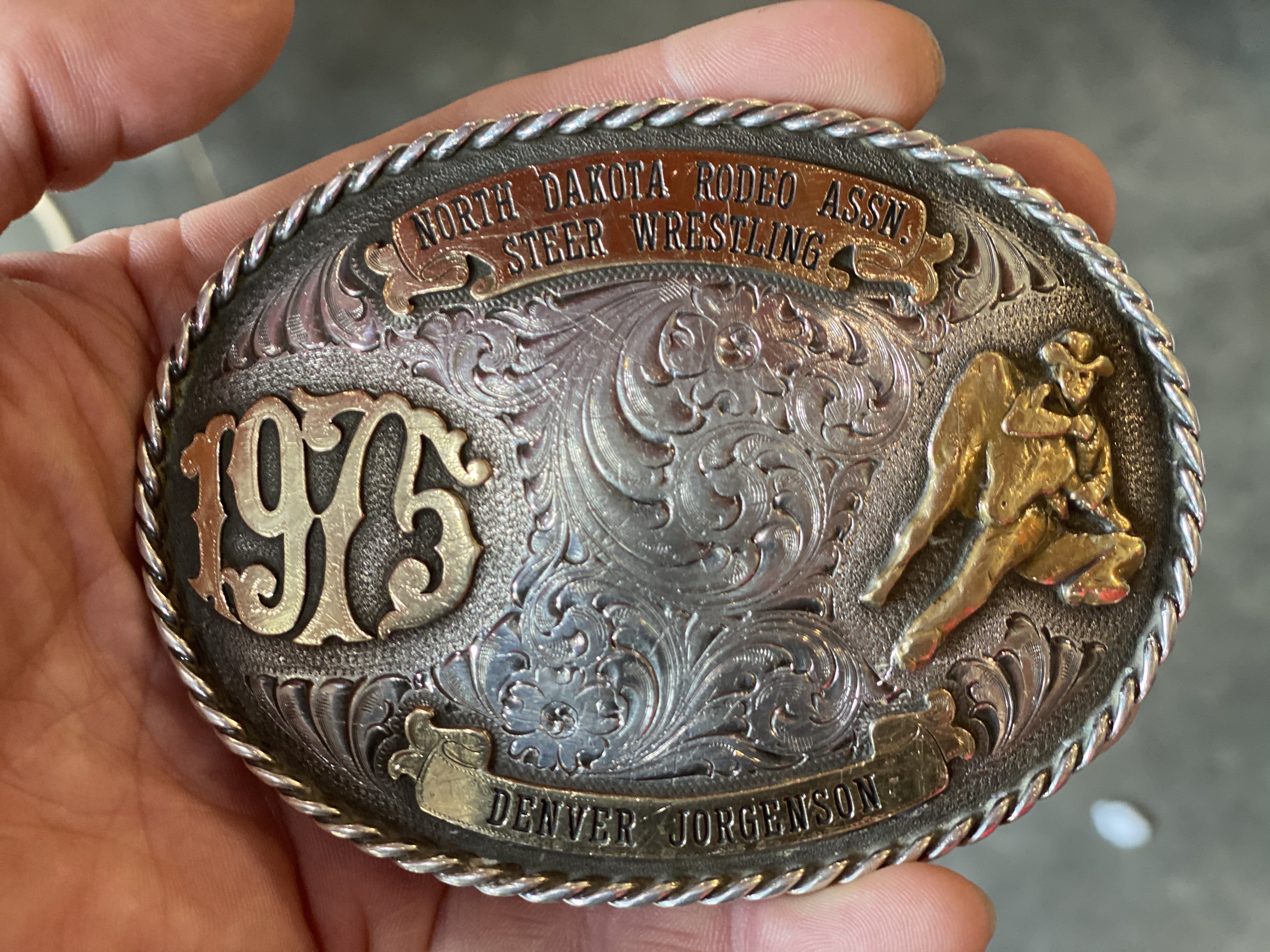 He digs beneath the land his family has been riding herd over for generations. He wears his father’s trophy buckle, “1975, North Dakota Rodeo Association, Steer Wrestling, Denver Jorgenson,” with legacy pride. The content of his language and the tools in his hands would appear to set him asunder, but the grit in his heart proves the inherited connection. Wrangling wild clay and rodeo both wear a body down through a series of hard-fought compromises, navigated by respect and labor.

Two journeys resulting in two souls matched in equal and assured stillness of spirit. Two bodies agreeing to one journey with a shared belief in the intelligence of hand work, tools, and sweat equity. One journey with room for the cadence of JD’s speech, punctuated by Megan’s laugh. There is a fluid, conversational assessment embedded in their gaze. An unspoken check-in as they move earth with their hands – to build a house, to build a studio, to grow a garden, to work the clay; they are independent and conjoined. A distinct union of spirits focused on a singular goal with many fronts. 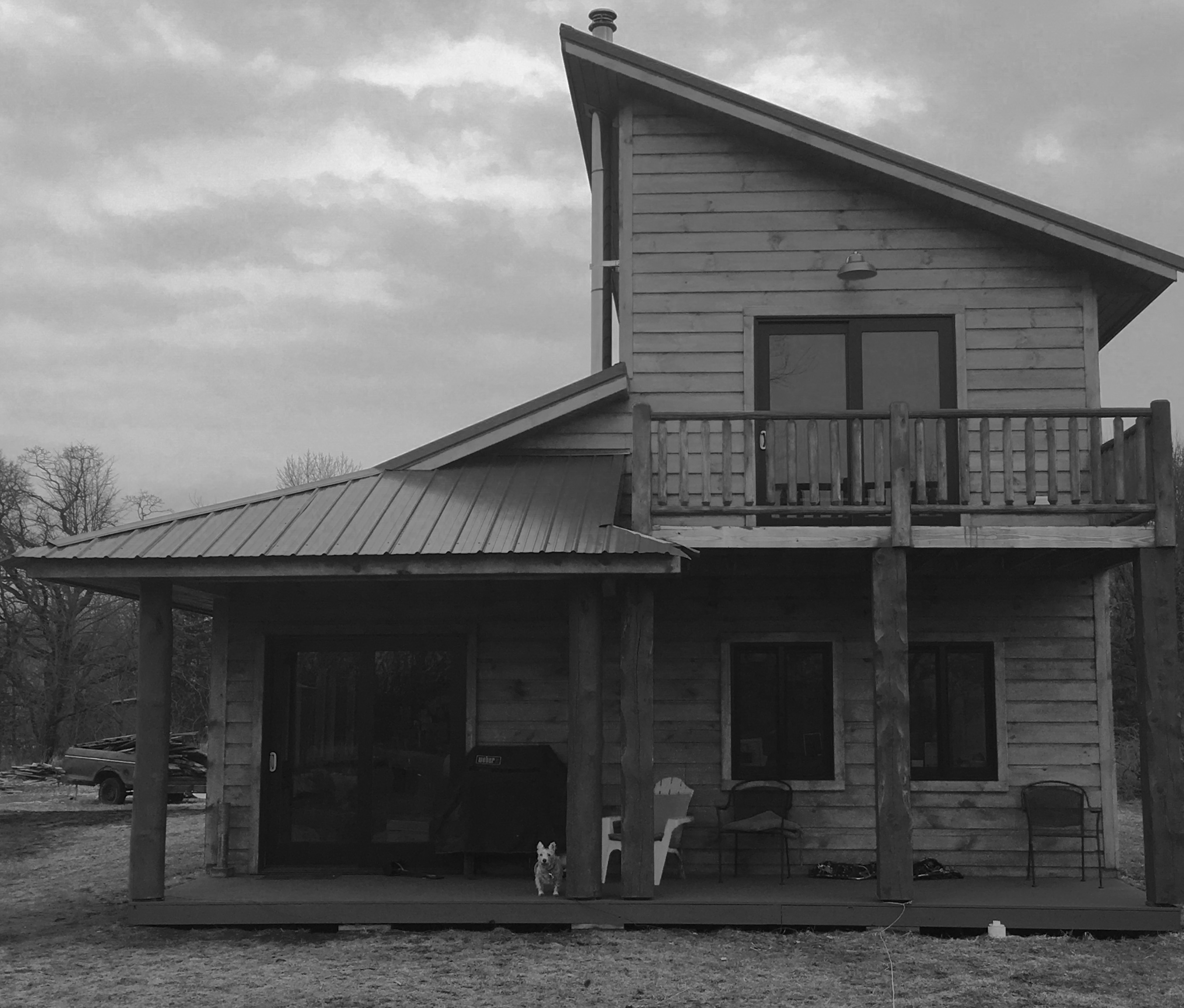