Figuring Space is the second major exhibition in The Clay Studio's (TCS) newly built, state-of-the-art home in the South Kensington neighborhood of Philadelphia. As TCS begins this new chapter in its own history with a new building, they have also established a new curatorial framework that includes the voices of our various constituents through an exhibition council. The council contains in-house staff and artists, as well as neighbors like muralist Cesar Viveros and community organizer Iris Brown. The council also includes the South Kensington cultural partners, including Taller Puertorriqueńo, and the Olde Kensington Neighborhood Association, as well as curatorial peers. Each member provides essential insight and acts as an ambassador within their respective communities, forming a conduit of information to friends and neighbors that offers a meaningful way to draw new audience members.

As a new member of a culturally rich neighborhood that is experiencing the turmoil of rapid gentrification, TCS is working to be a positive force within this changing environment. They continue to work to expand their organization's relevance by including the existing community, the hyperlocal neighbors, as well as local, national, and international art spheres. TCS is known internationally as a place to experience the best of ceramic art. With Figuring Space and their council, they work to advance a methodological approach to reflect the founding principle of The Clay Studio: artistic expression and collaboration.

The human figure has often acted as a metaphor for power and a symbol of imperialism within art. For much of history, the human figure was the most exalted form of an artistic masterpiece, representing myth, morals, and fame in cultures around the world. The representational human form, suffused with imperial power through the ages and rejected by many artists during the twentieth century as passé, has been reinvigorated by contemporary artists and infused with agency, potency, and a vision that reflect the race- and gender-informed body politics of today. 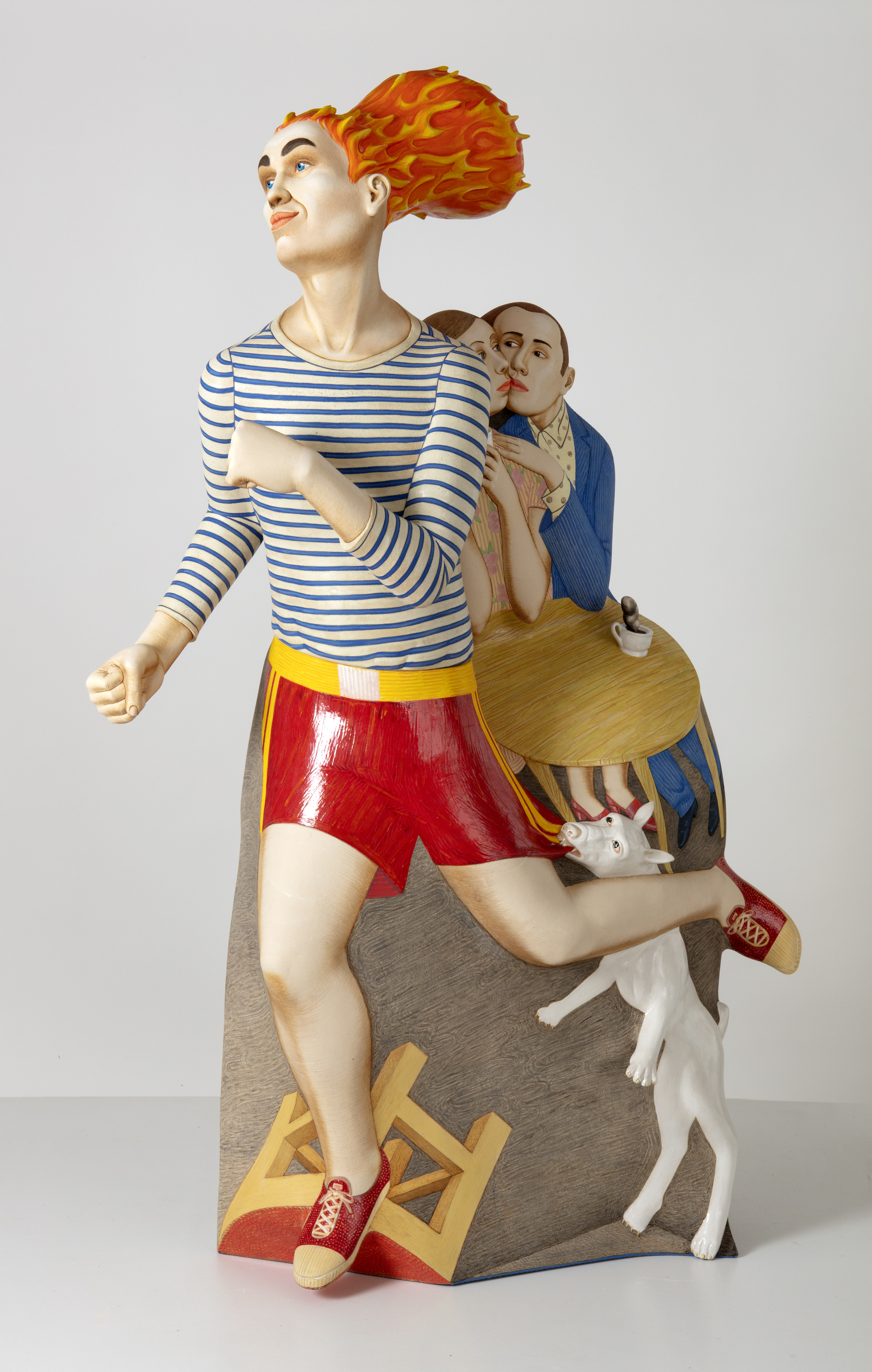 The exhibition, Figuring Space, reverses the paradigm of using representational human figures to depict historical perpetrators of imperialism and violence by fore-fronting artists from various backgrounds who create contemporary, representational work that fractures the myopic narrative of white male genius. The exhibition will present twelve human-scale clay figures, each confronting the viewer one-to-one and projecting the personal narratives of each artist in their own expression of identity and social justice. 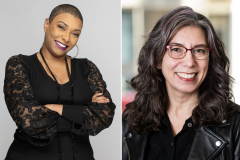 Dr. Kelli Morgan and Jennifer Zwilling, and work together to make Figuring Space relevant to audiences and the art historical record.